When I was ten years old I reluctantly began to read Harry Potter and the Philosopher’s Stone. I say reluctant because when I was seven I had the unfortunate experience of hearing the second last chapter of the book, completely out of context. It gave me a very warped perspective on the stories including thinking they were about businessmen, played nothing but magical baseball and there was no mention of the superhero that is Hermione Granger.

Because if I’d known about her, I would have eaten those books up. Instead I maintained my stubborn attitude to all things JK Rowling for three years. It wasn’t until I received the first book for my 10th birthday that I finally decided to read them. And then something very special happened, a few chapters into the book, I met Hermione. 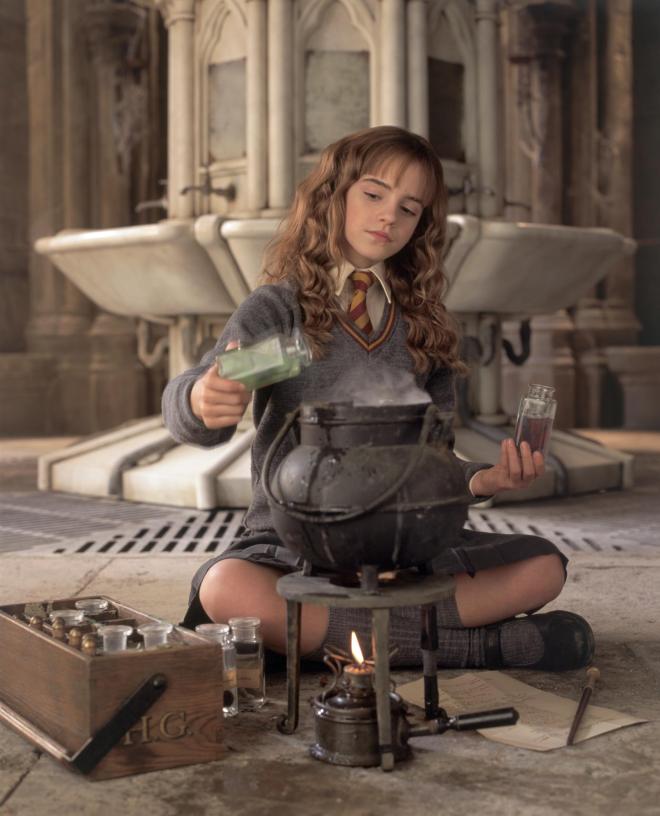 And after her less than perfect introduction, I’m not sure I liked her. But I definitely knew her. Because I was her. Maybe not the perfectly bad-ass her – but the ‘wants to be perfect all the time’ her. The girl who is terrified of breaking any rules – that was me. The girl who liked school and learning. The girl who was competitive and was constantly driven, to be better. That was someone I understood. That was someone I tried to be.

Now, as the years went on my own commitment to perfect grades slipped, but my general air of ‘wanting to do things right’ remained. And I credit a lot of that to Hermione.

Hermione was a revelation as a heroine. Here was a girl who is powerful, competent and mature – she’s easily the most together of the three. She wasn’t the sidekick, and she isn’t there simply as a love interest for either Harry or Ron. They need her.

But equally, she needs them. Because Hermione’s deepest insecurity was one I understood well: when you place yourself in competition with everyone else, it becomes very difficult to make friends. Not only was that something that I understood, it was something I experienced. I remember it being so refreshing to see Hermione act in a way that was competitive and overbearing, but also to have it be shown that she acts this way, because of her own insecurity. It becomes obvious that part of Hermione’s drive to be perfect was because she saw this as a way to endear herself to someone – if not her peers, then her teachers.

That’s not to say she isn’t incredibly talented, but a personality like Hermione’s can go into overdrive if the possibility of being named the best or praised as perfect comes about. To her that’s a sign you’re doing things right. That’s a sign that it’s okay to be lonely, so long as you’re doing well. That was the side of Hermione that I understood completely. And that was the side of me that cheered when she and Ron and Harry solidified their friendship over an unconscious cave troll. From there,  we get to see just how loyal she is to those who are her friends.

As the books were released throughout my teen years, I felt – as I’m sure most people my age did – as if I was growing with these characters, and Hermione wasn’t the only one who I enjoyed reading. Ginny was always a favourite, and of course I loved Luna’s perfect blend of weirdness and complete confidence in who she is. I wanted to be as comfortable in my own skin as Luna was. Don’t even get me started on Molly Weasley.

I think that might be one of the reasons why Prisoner of Azkaban has always been my favourite Harry Potter instalment (followed by GoF, HBP -it’s underrated-, OoP, PS, DH, and CoS). It’s Hermione’s story. Even though Harry and Ron don’t talk to her for a large portion of it in the middle, thus proving that thirteen year old boys are idiots – even when they’re Harry Potter. I identified with Hermione’s do-gooder attitude, but also her tendency to bite off more than she can chew. The time turner is a brilliant plot device and in true JK form, it’s use at the end nicely ties up the ongoing mystery of the story of how Hermione has been getting to classes all year. It’s also particularly nice to see Hermione and Harry go on an adventure together and have it come off without a hitch. Now of course Prisoner of Azkaban is also the best because of its self contained mystery, the amount of backstory we get regarding Harry’s parents and the beautiful misfit that is Remus Lupin. But Hermione makes it too. 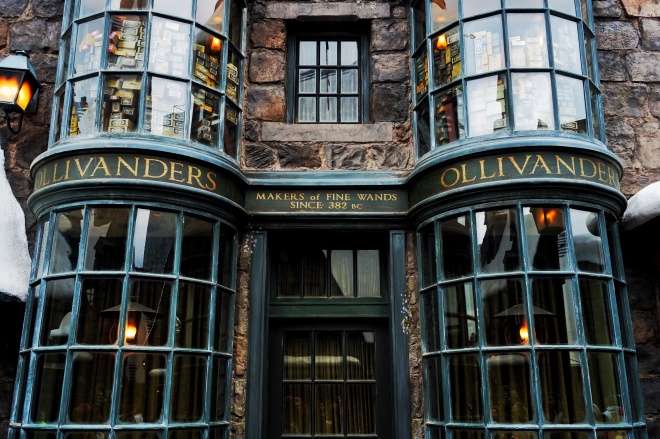 Conversely, Chamber of Secrets is my least favourite for the same reason: Hermione gets put on a  petrified bus for the back end of the story. She does get the credit for solving the mystery of the basilisk – something no one in universe ever praises her for! Harry and Ron get awards for special services to the school and Hermione gets nothing, even though without her solving the mystery: the school would be shut down, Ginny would be dead and Voldemort’s diary powered body would be wandering around the place causing general havoc. But you know, give Ron an award for getting stuck behind a wall.

The Ron-Hermione romance was never really something that I found to be that compelling. In the early years I thought it made more sense to have her with Harry. Then when it became obvious that it was going to be Ron, it was just that – obvious. I would have been perfectly happy to have Hermione not fall for any of the boys and instead, carve out her own bad-ass coven that celebrated everyone’s differences and talents but, that’s not the way the cookies crumble. It did fuel a lot of my teen misconceptions that the path to true love was disagreeing constantly with the boy I liked. And I do understand the logic behind their romance, but I think Ron’s pragmatism  as a foil to Hermione’s intellect was often overshadowed by his purpose as comic relief, thus making people ask the question: what does she see in him? (I really hope I don’t get hate mail for saying that!) The scene of the almost hand-holding at the beginning of Deathly Hallows still makes me feel warm and fuzzy inside though, don’t get me wrong!

Deathly Hallows does get points for having Hermione and Harry go on their badass road trip together too! I rank it lower on my list for the general lack of Hogwarts in it, but Harry and Hermione solving mysteries together is always a win in my book. She’s also very sad throughout that period of the story which isn’t something I particularly enjoy; but as usual Hermione’s loyalty and steadfastness are on point, she refuses to leave Harry when she promised she would stay.

I could go on and on about all of the reasons that Hermione Granger was a role model for me growing up. From being not afraid to show how smart she is in class,  to where she developed her own special brand of rule breaking, firmly based around her being able to do magical things that should have been too advanced for her, including; fires in jars to complex bank heists. She may been bad at sport, but she’s never described as inactive, and we cannot forget her unwavering loyalty to her friends. But suffice to say, I’m so very grateful for her.

I never reached Hermione’s heights of intelligence or ambition, but, she never stopped being someone who I wanted to be like – someone who showed me just how much girls can do.