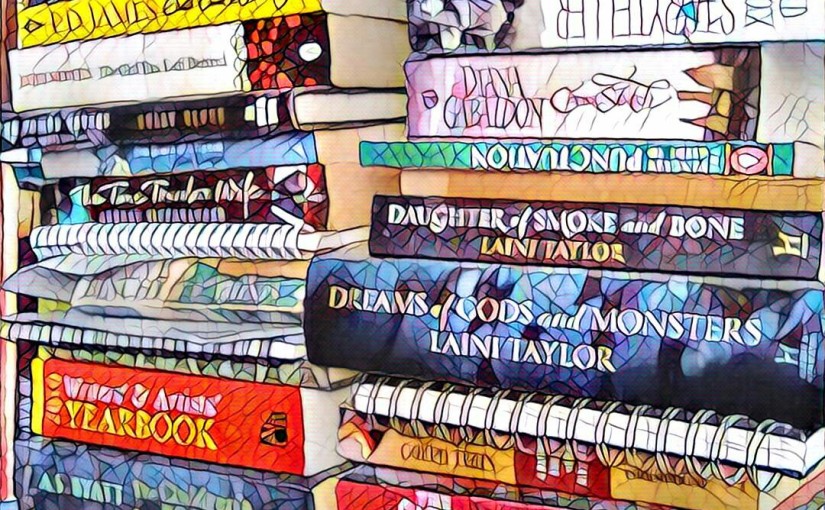 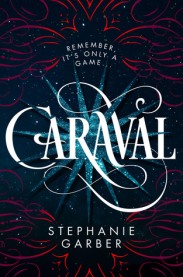 Caraval is a book that has been all over my ‘recommended reads’ lists for months now. I finally picked up a copy to see what all of the hype was about. Billed as being similar to Erin Morgenstern’s The Night Circus Caraval tells the story of two sisters who are invited to a mysterious island, where they can participate in a carnival to achieve their ‘heart’s desire. Think a cross between The Hunger Games and Something Wicked This Way Comes. Unfortunately, I didn’t find it as nuanced as either one of those.

Caraval is compelling certainly- I read the book over two days-  but it falls into a few too many familiar tropes. The love interest is introduced within the first few pages. Although he and our lead character patently do not get along it remains obvious throughout that he’s who she is meant to end up with. And that’s the largest criticism of the story: it spends far too long on the couple’s will-they-won’t-they romance and not enough on her relationship with her sister. She is largely absent for most of the story. All in all I felt Caraval ended abruptly. I would have loved to know more about the magical world of the island rather than the characters romantic histories. Fans of The Night Circus may enjoy it however the world wasn’t quite rich enough for me.

Sara Pascoe’s Animal is the book you didn’t know you needed in your life. Subtitled ‘The Autobiography of a Female Body’ the book hilariously examines the way we grow and develop as women in today’s society- mostly focussing on our bodies. It’s a book I would recommend to anyone who has ever felt uncomfortable about their body and sexuality to read because it gives such wonderful advice told in such an approachable way. Pascoe examines the way that we talk about female sexuality and how that can be traced back to Darwin and his contemporaries. She gives us a window into her own experiences growing up and tells them in a honest and very, very funny way. Have you ever wanted to know exactly why it is that we obsess over why someone who we didn’t really like hasn’t called us back? Or the scientific reason we fall in love? Animal answers both of those questions and many more, in a way that doesn’t feel overly complex and will have you laughing far too loud. Definitely pick up your copy today.

The works of Jane Austen 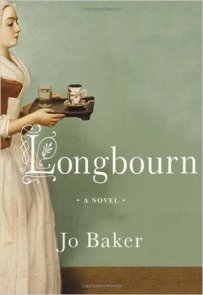 2017 marks the 200th anniversary of Jane Austen’s death and – although we’ve held back on our fangirling for five issues – both editors of Cinders are gigantic Austen fans. Not just for her romances, but for her characters, her sense of humour and her general understanding of human nature, Jane Austen we love you.

If you too are interested in Austen or maybe in seeing why everyone thinks so highly of a woman who wrote less books than are in the Harry Potter series you should absolutely check out a YouTube channel called Pemberly Digital – you won’t be sorry. It has two fabulous vlog-style adaptations of Austen’s best loved novels that have won many awards (including two Emmys!). Many people have been participating in a year long re-watch of their most famous outing – the Lizzie Bennet Diaries in honour of Austen’s 200th anniversary. I [Méabh] have been celebrating Austen by reading Persuasion – the Austen novel I know the least about.

I’ve also been reading Longbourn by Jo Baker. Longbourn is an excellent retelling of Pride and Prejudice but from the perspective of the servants who work in the Bennet household! It’s sharp and entertaining and I really do think Austen would have liked it. Tweet us @cindersmag and tell us how you’re celebrating Jane Austen’s 200th anniversary!